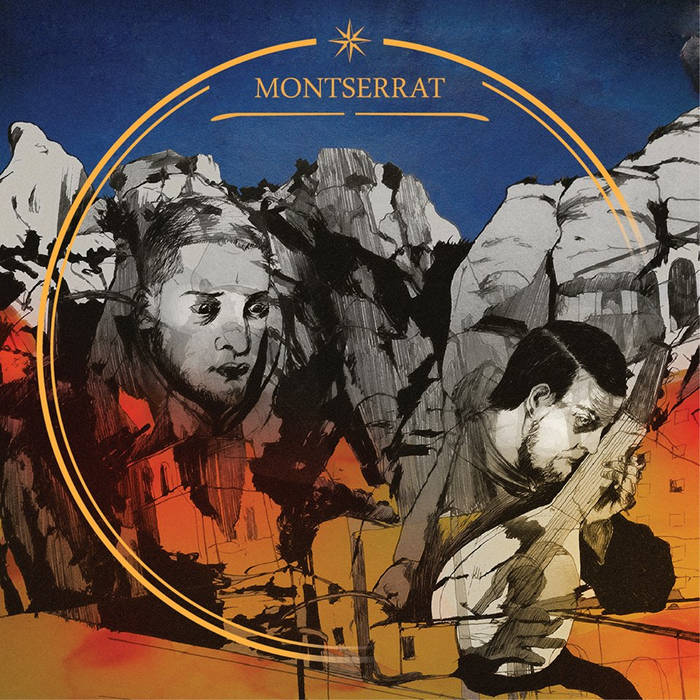 Montserrat is a concept album which features compositions written in the period of 2012-2013 after the release of These Sands. The digital download of the album includes a short story (in English, written by Oskars Jansons and Niklāvs Olševskis) regarding events that happened in medieval Spain, at the abbey of Montserrat. The album was recorded at a private studio.
The said period features more compositions not related to one another or this record (perhaps only in spirit) which will probably be released late 2015.
Written and recorded by Oskars Jansons
Music and lyrics by Oskars Jansons
Mastered by Oskars Jansons
Cover art by Aigars Opincāns
Performing were:
Monta Zaļkalne: violin (on tracks 02, 03, 05 and 06)
Māris Melbārdis: organ (on track 10)
Reinis Pētersons: drums, vocals (on tracks 02, 05)
Lelde Vaivode: vocals (track 06)
Oskars Jansons: everything else (vocals, guitars, bass, piano, keyboards, celesta, percussion, drums, flute, organ, violin (track 07))
Sleazy: saxophone, cello (tracks 07 and 09)
Facebook presence: on.fb.me/1M8jOuE

Oskars Jansons is a multi-instrumentalist from Riga, Latvia. Writes music for and performs in the Latvian alternative country/swamp folk band - Cockroach Prophets. His music is also available on Spotify, iTunes, Deezer and others.

Bandcamp Daily  your guide to the world of Bandcamp